Today’s Doodle artwork, illustrated by Barcelona-based guest artist Min, commemorates the consonant Ñ (pronounced “enye”). The only letter in the Spanish alphabet that originated in Spain, the Ñ is not only a letter but a representation of Hispanic heritage and identity as well.

The Ñ’s story started with 12th-century Spanish scribes. While hand-copying Latin manuscripts, these scholars of the Middle Ages devised a plan to save time and parchment by shortening words with double letters. They combined the two figures into one and scrawled on top a tiny “n”—a symbol now known as a ”virgulilla” or tilde—to signify the change. Thus, “annus,” Latin for “year,” evolved into the Spanish “año.”

In 1803, it was officially entered into the Royal Spanish Academy’s dictionary, and in 1993, Spain passed legislation to protect its inclusion in computer keyboards on the grounds of its insuppressible cultural significance. In 2010, the United Nations declared April 23 a day to annually celebrate the Spanish language, one of the most commonly spoken in the world.

Today, the letter Ñ appears in more than 17,700 Spanish words, carving out a fundamental role within the language and Hispanic culture. 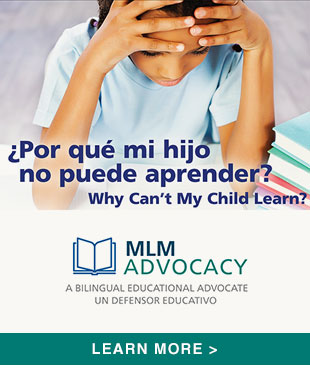 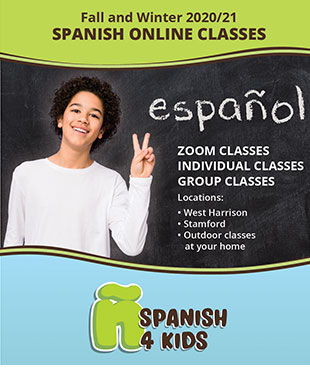 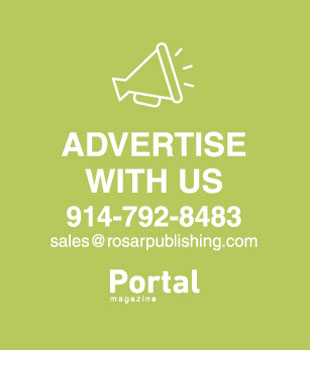