My mom says Si and my dad says Yes 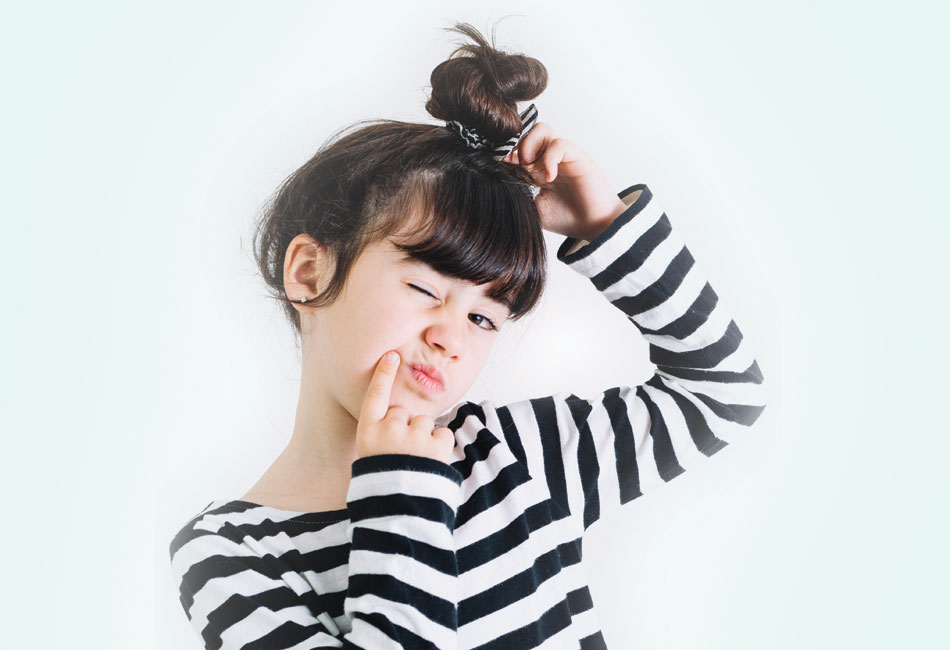 Getting your child to be bilingual can be more difficult than imagined. There are many situations in which kids do not want to speak a second language, “your language.” What are some of the reasons this happens and what can be done about it?

Lack of repetition
“I don’t know how to say it.” (No se cómo decirlo.) This is probably the most common phrase during the process of learning a new language. Often, we just let children off the hook without truly expressing what they needed to say. A good way to reverse this situation is when the adult says the phrase and has the child repeat it. Be patient with this. The first few times kids may not want to do it, but if you insist, they will end up adopting the behavior of repeating as a habit.

Lack of sources
Books and music are an important part of learning a new language as they allow exposure and help increase vocabulary. Online games can also be a valid tool.

Language groups
The greater the exposure, the greater the help. Seek out play groups where families speak the language you want your child to learn. Also, allow kids to spend as much time as possible with friends or family who speak the second language. Remember that they should also emphasize repetitions.

Speak in your native language
Be consistent and use only your native language and not the local language. Children have an absorption capacity that adults do not understand. Therefore, kids will understand you without much of a problem. If a child does not have a learning disorder, they will often learn the spoken language at school without difficulties.
Sooner than expected, if you speak to your child in English they may answer you in your native language if that has become the “code” language used to communicate with you.
It is important not to mix more than one language in the conversation. The well-known “Spanglish” delays the learning of both languages.

It is never too late to start. Find creative ways that help you reach your goals and don’t give up.